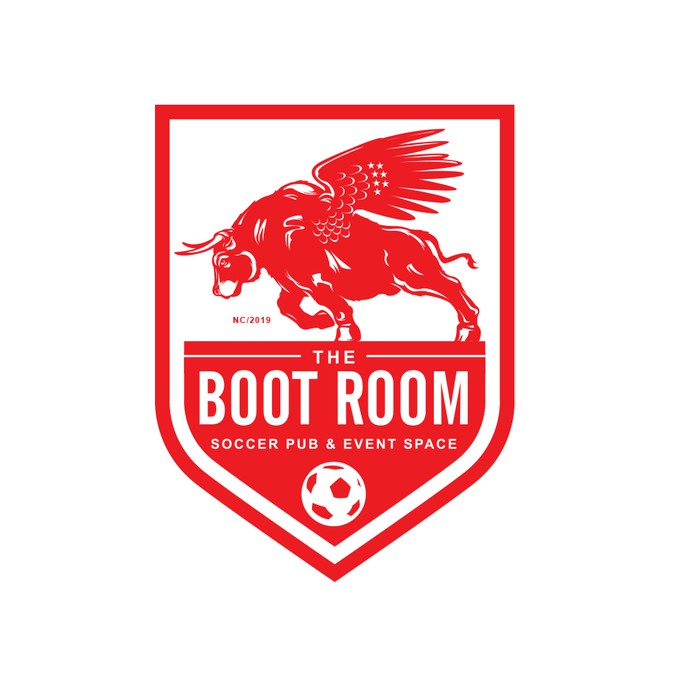 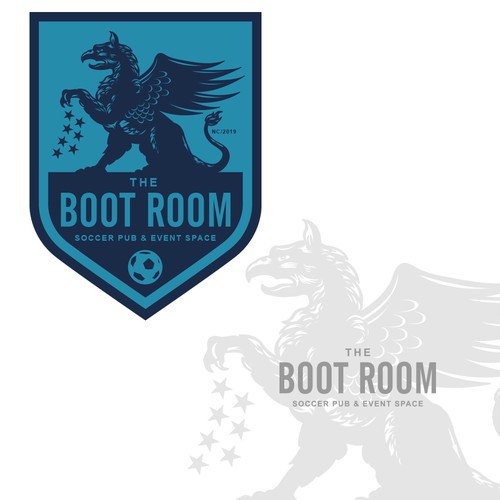 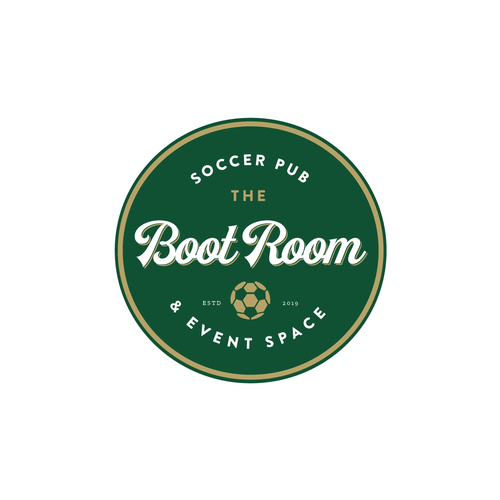 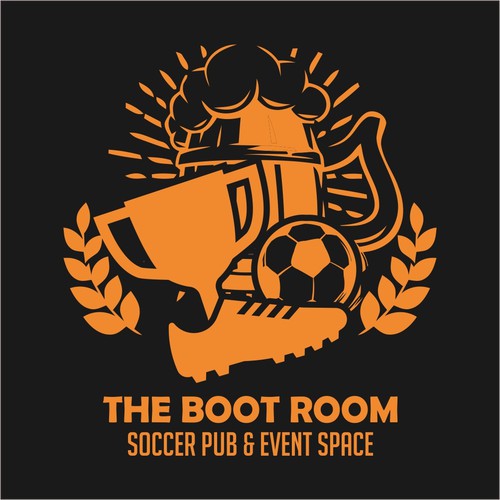 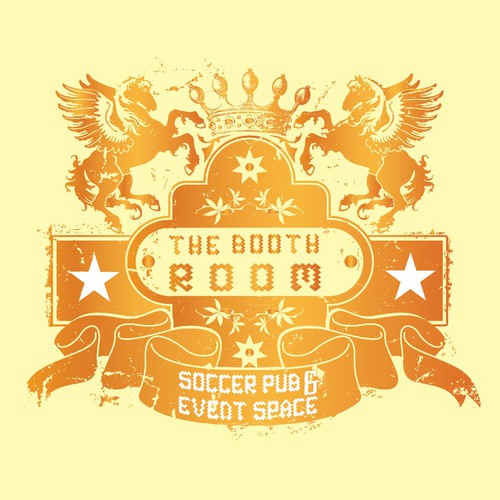 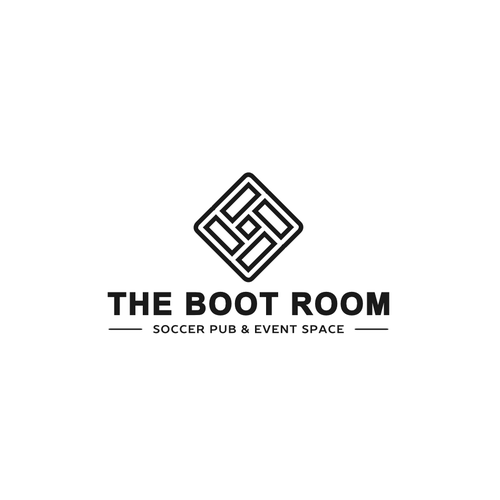 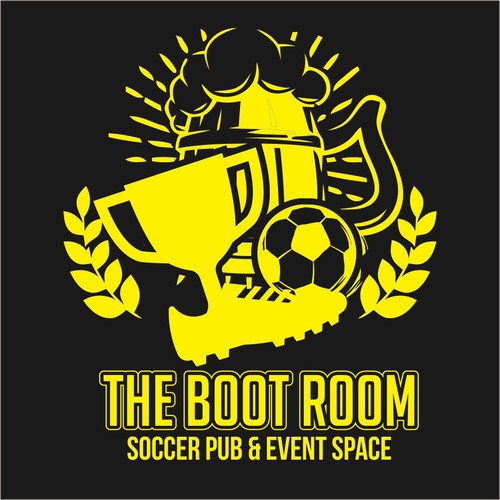 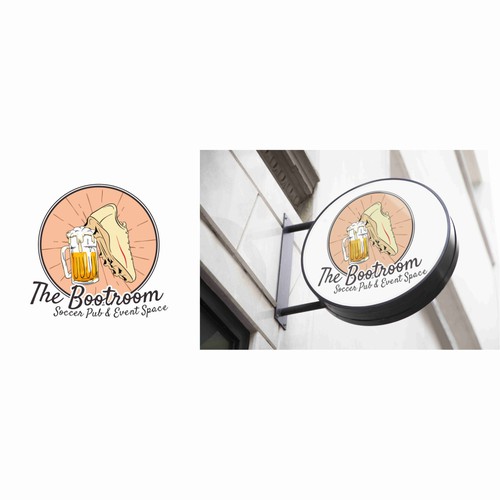 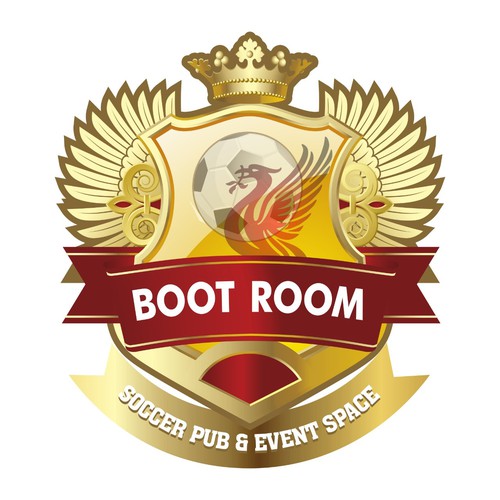 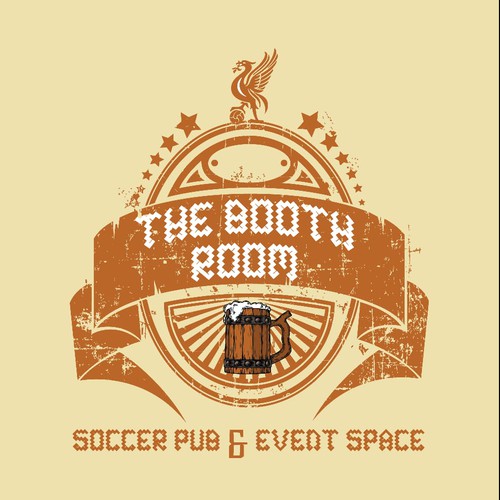 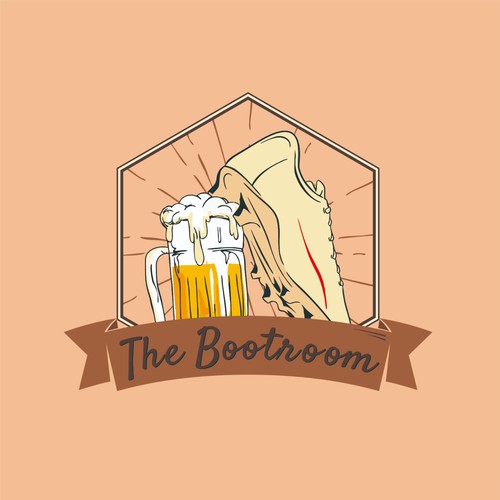 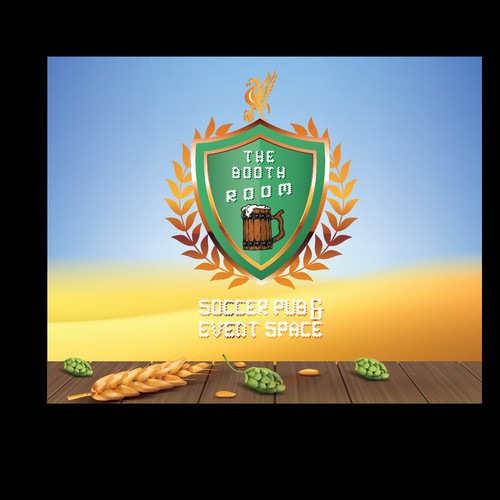 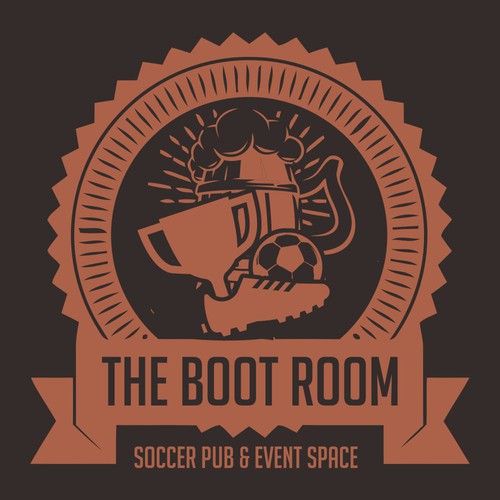 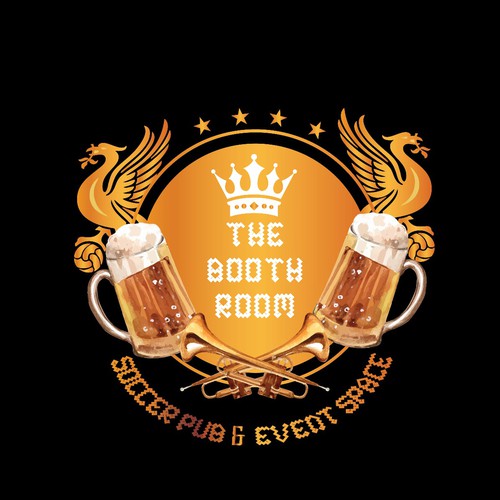 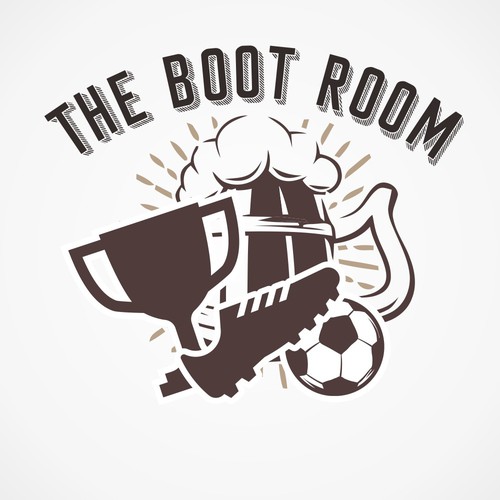 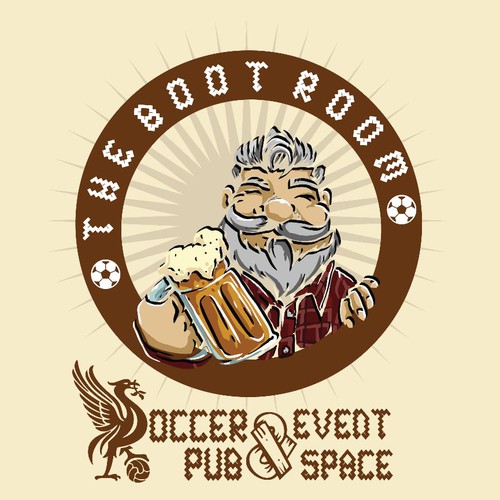 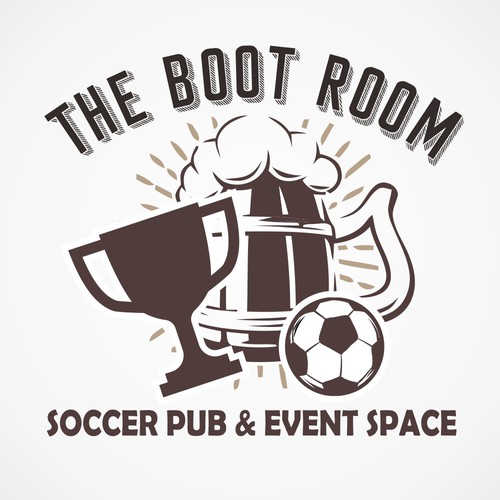 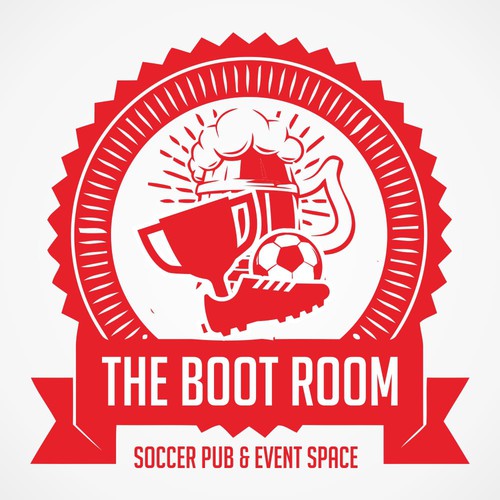 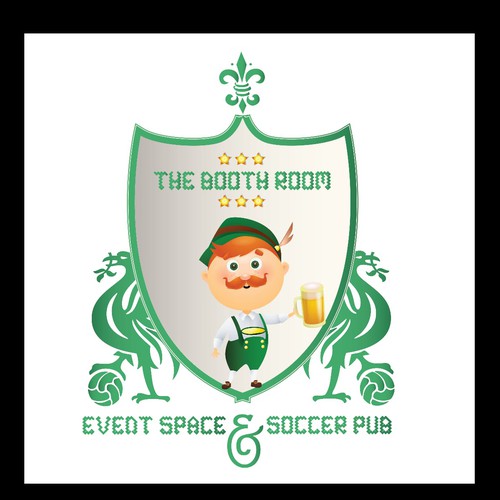 We currently are a bottle shop and bar called Beer Study (see Facebook “Beer Study Durham”), and we are expanding and adding a soccer-focused pub in the back of our space that will show all the big games, serve brunch on saturdays and Sundays during the games, and will offer rentable event space to accommodate 50 or more people, called The Boot Room

Also, The Boot Room is located in Durham which is know as the Bull City so incorporating a bull into the logo may be cool. See the images of some soccer club badges I included in the brief

Looking for somewhat of an old school traditional look

Go to our Boot Room Durham page (search @bootroomdurham if you have trouble finding) on Facebook to get a good summary of the feel of the space once we open...as I said earlier, we are expanding an existing business and adding another bar and event space in the back. For the logo, I think we need something in it that conveys it’s soccer-focused since not evident by the name. I’d also like to have a version of the logo that includes “Soccer Pub & Event Space” under the name and one that doesn’t.

Here is the summary of the vision and the background on the name “The Boot Room”:

There is a bar in the back of the space already and the plan is to make that a soccer-focused, pub-style, bar and event space, called “The Boot Room”. The idea is for it to be THE place to watch the beautiful game. We are still in the early stages, but we’re excited and want to share the vision with our friends and get input.

As we build out The Boot Room, each of the images or items we post to this page will be found in the The Boot Room itself, once completed.

Background on the name: The Boot Room is a term used in most European soccer/football clubs for the room where all the athletes’ boots - aka “cleats” - are stored when not being used. Liverpool made their boot room famous; the Liverpool Boot Room was a room at Anfield, home of Liverpool F.C., during the 1960s to the early 1990s where the coaching staff would sit, drink tea and discuss the team, tactics and ways of defeating the next opposing side...So there you have it. The Boot Room