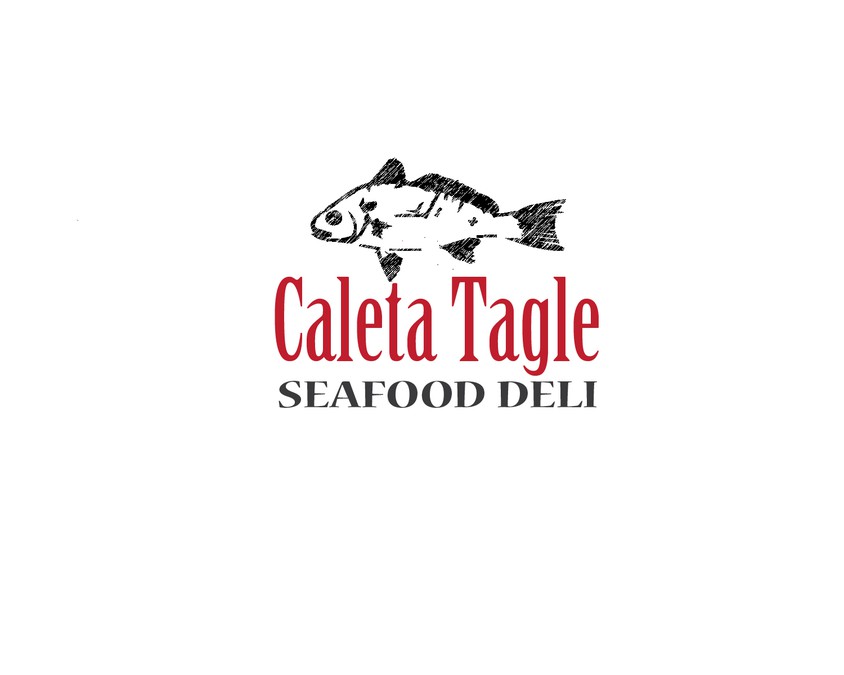 Create the next logo for Caleta Tagle 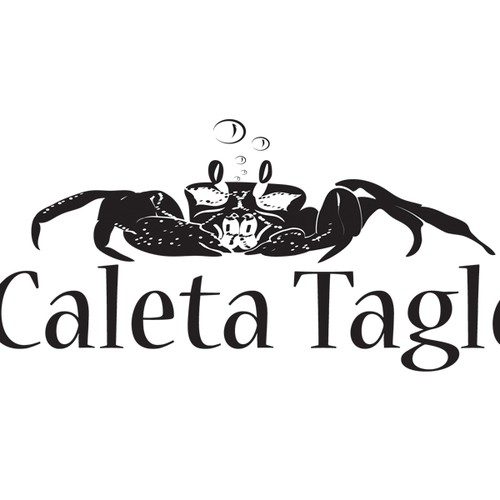 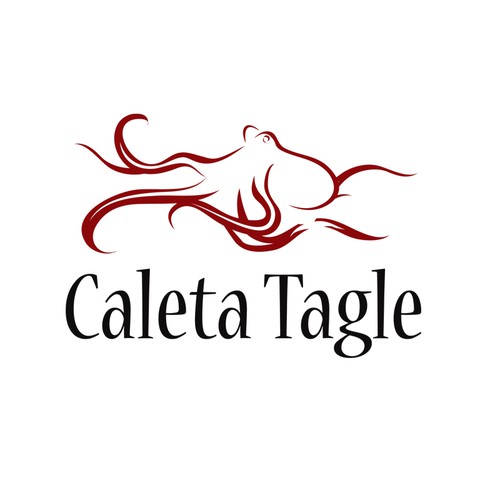 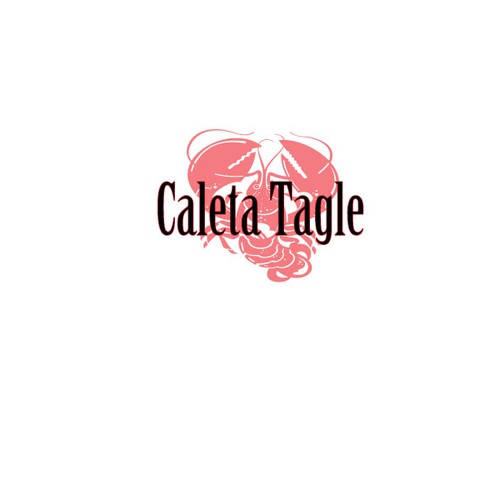 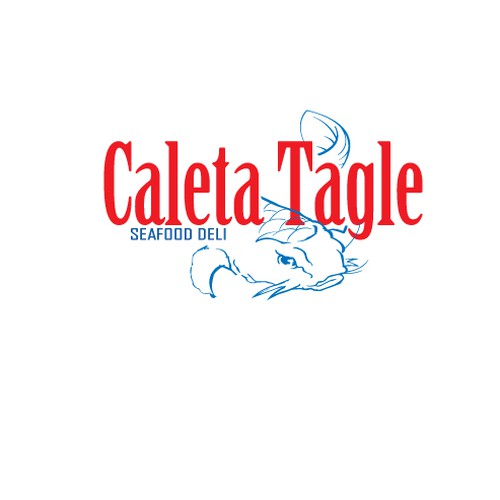 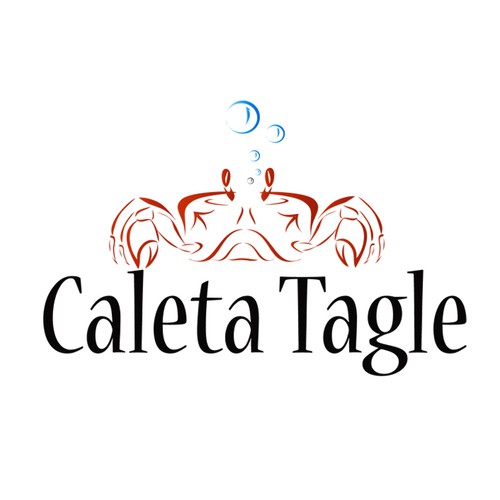 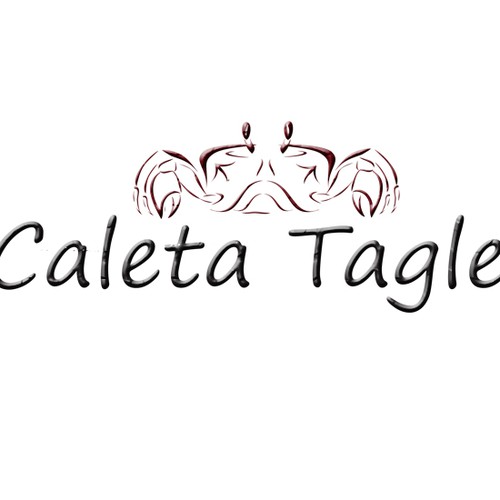 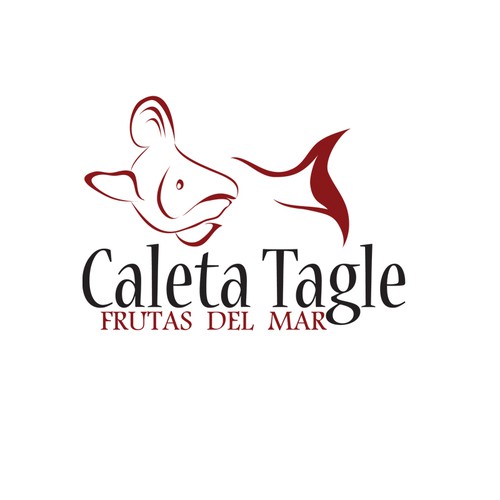 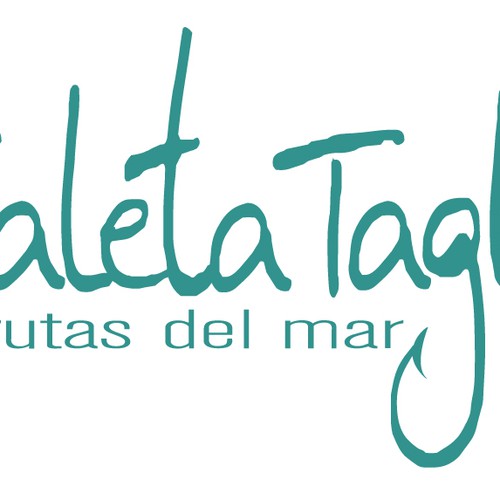 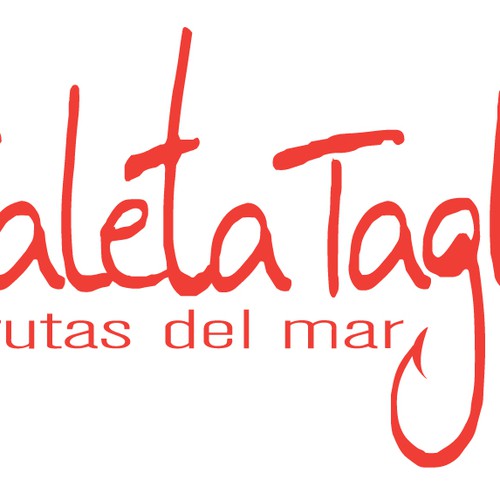 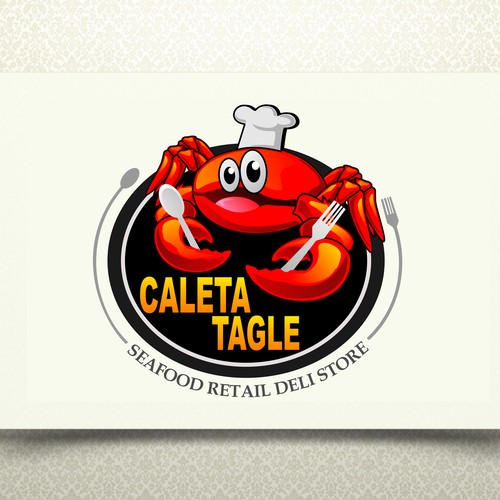 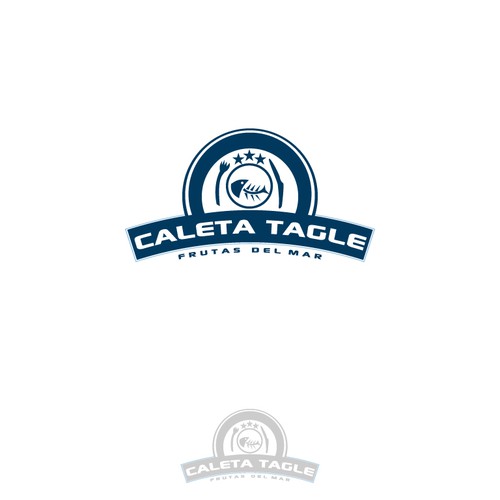 Seafood retail deli store for eating at the store or take away. It's targeted for high-end consumers in a upscale area of Santiago, Chile.

"Caleta" means in spanish the small place where fishermen organize their boats when they arrive to the seashore. They actually sell some seafood fished that same day.

"Tagle" is the last-name of the owner, Juan Manuel Tagle, a upscale local chef whom has already operate several other restaurants so his name is quite known in the local gastronomic scene. You can see some pictures of him online (google his name) or ask for them, since maybe you're willing to use his face or image for the logo.

The look of the deli store will be very simple, clean, minimalist and at the same time warm and not that serious. We expect a 60 year old rich man could be having a great buying experience, but also to attract young, fancy and chic couples, families and friends to came in, have a drink, eat some appetizers and take some food home for lunch or dinner.

Also, thanks for your interest :)