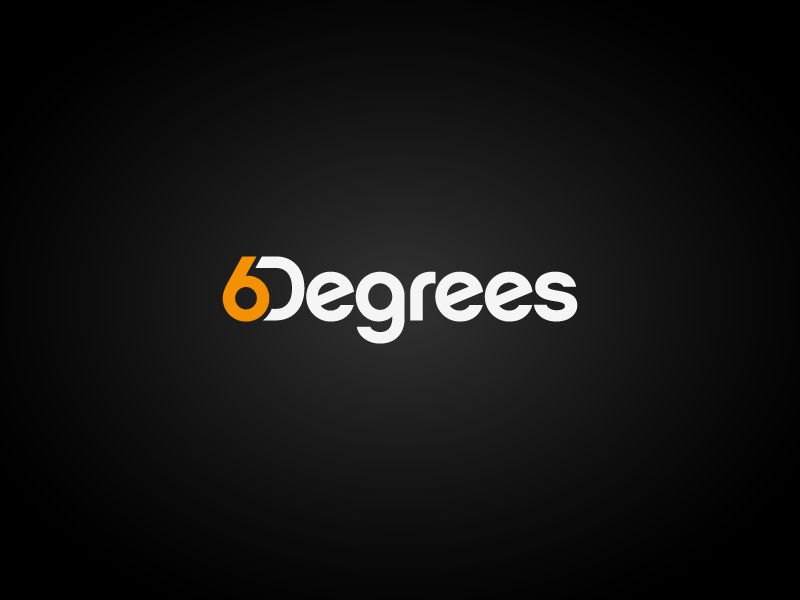 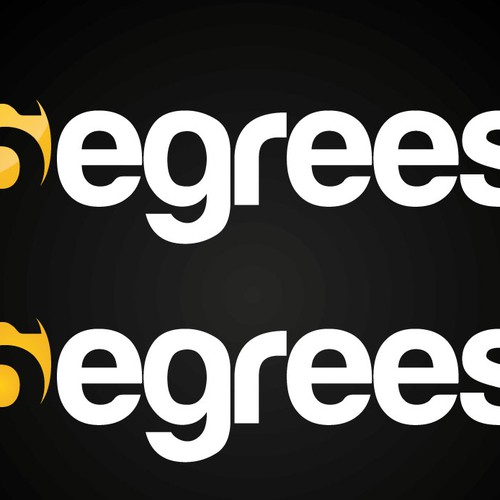 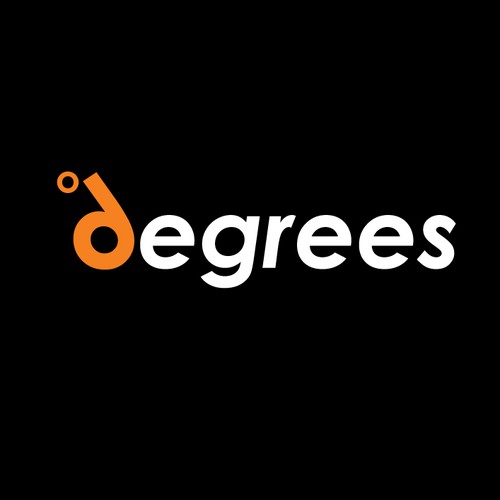 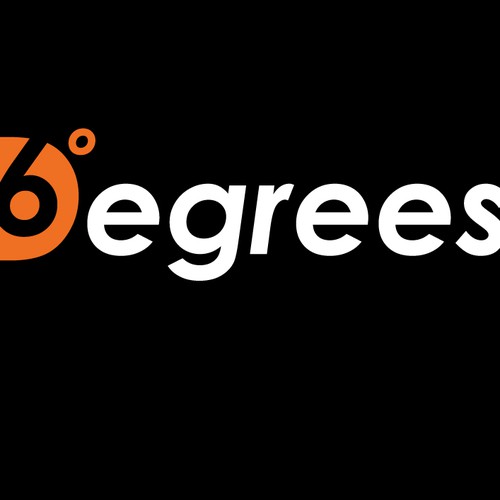 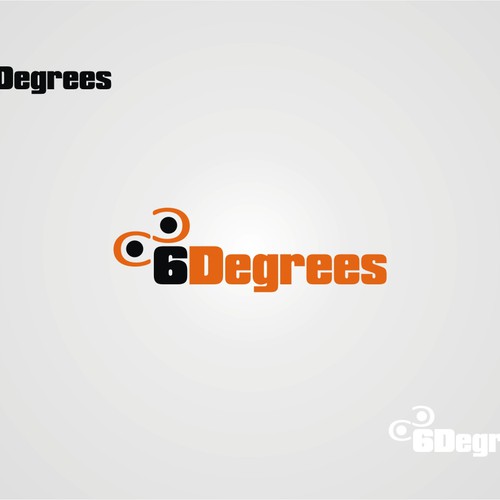 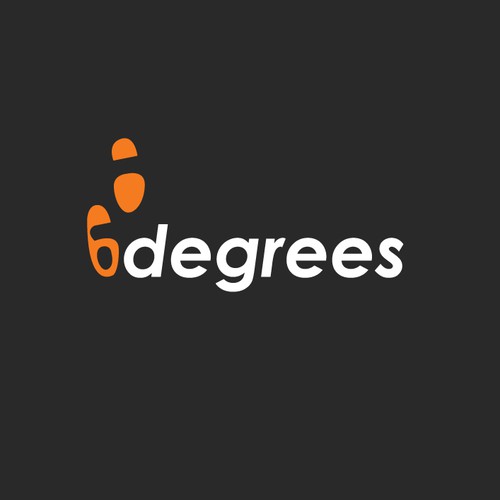 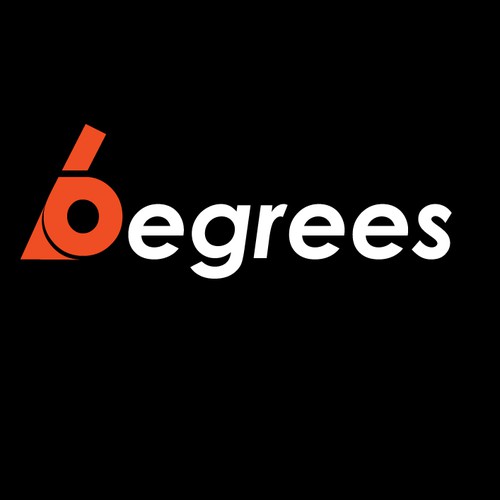 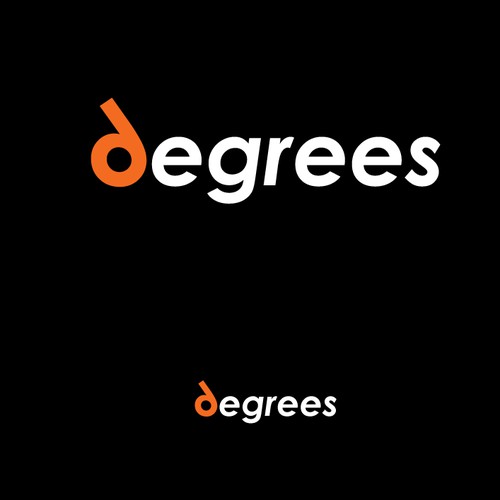 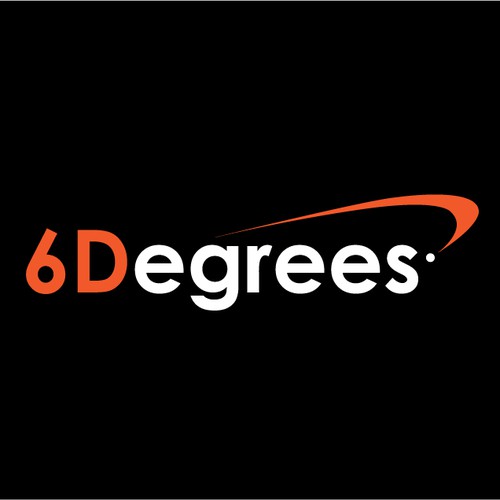 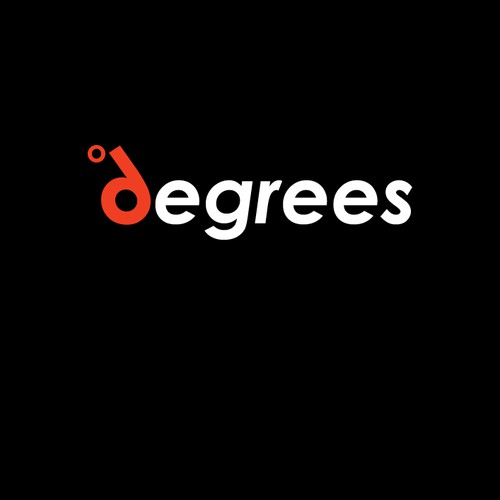 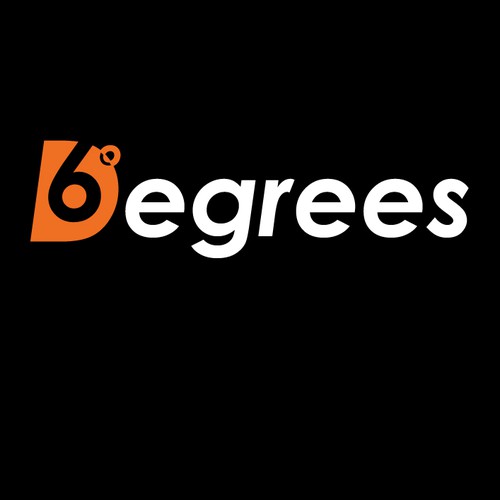 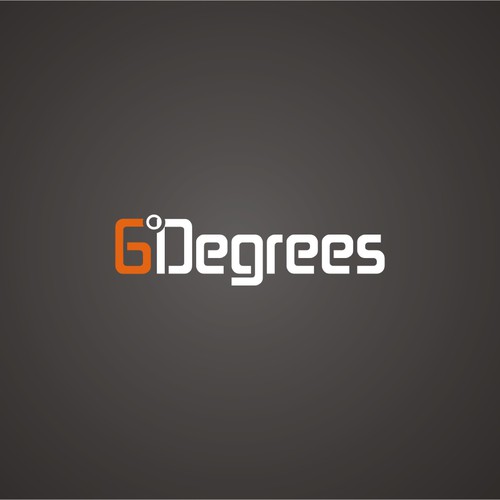 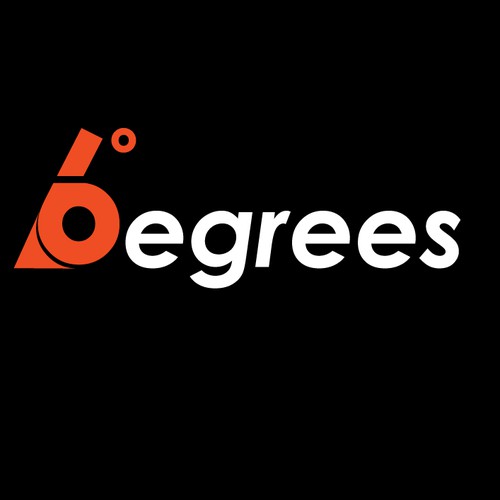 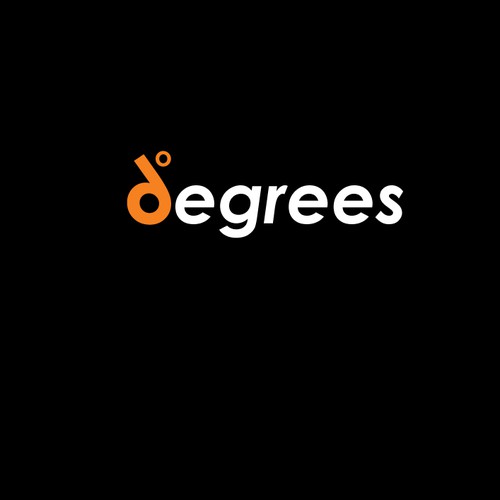 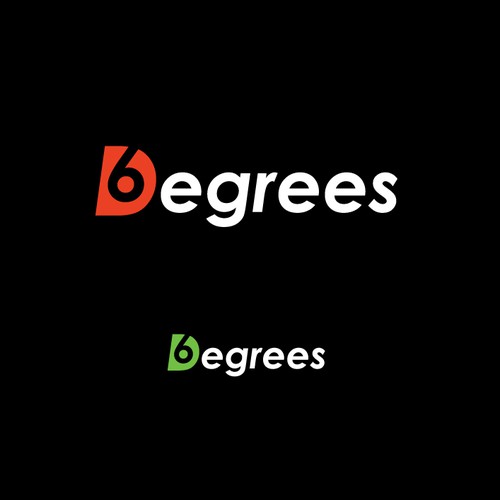 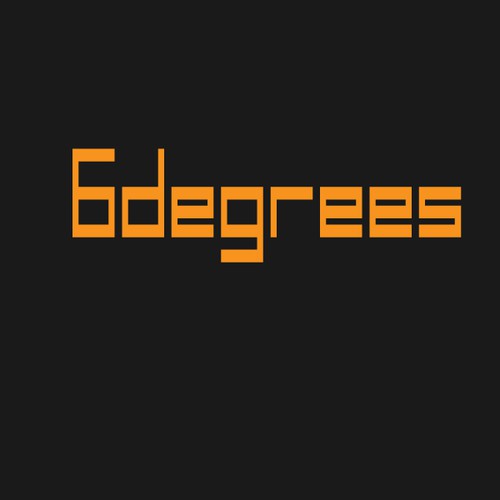 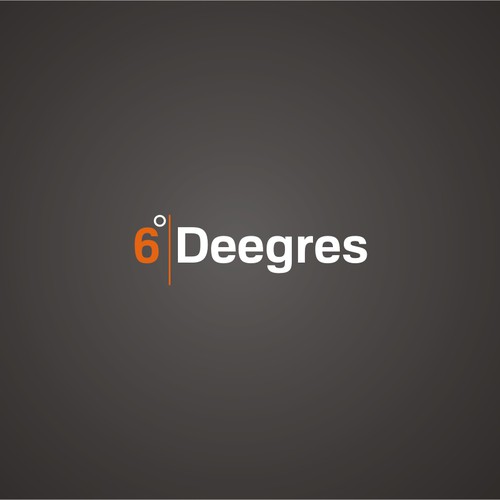 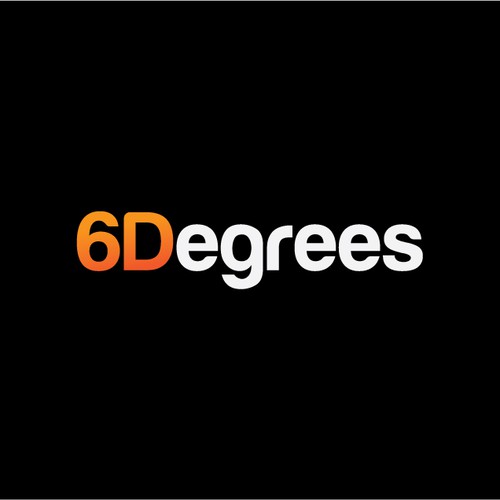 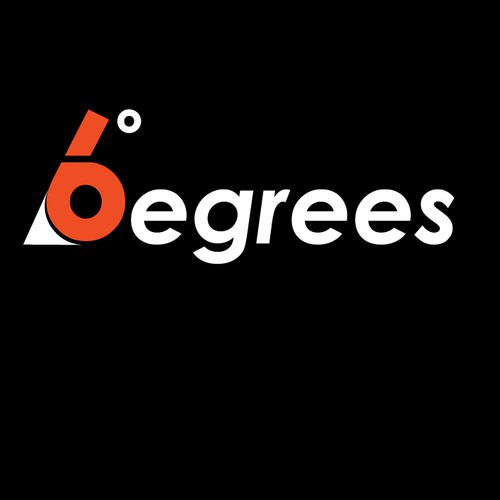 I'd like a both a written logo but also a symbol. I'd like to use white text, dark background and incorporate vector/illustrated people. The people should represent a busienssman, rockstar to show our clientele. I also want some work form of code/technology represented if piss

I love this logo - http://userserve-ak.last.fm/serve/2…843587.png
It's simple and gets the point across so creatively. The milk is actually inside the logo text.

Some kind of people represented for six degrees of separation. Maybe like this --- http://dribbble.com/system/users/45…1310563588

For2Fi
USD 299
Telecommunications & Internet business sales
55
entries
28
designer
Design a modern logo for a digital marketing company
499 USD
We offer digital marketing solutions to B2B customers but our suite of sites have over 7 million monthly consumers - we
305
entries
101
designer
Design a logo for a management consulting entity
CAD 399
management consulting for the software industry
35
entries
13
diseñadores
Online Employee Scheduling software
EUR 269
Shiftmanager is an online planning tool for employees that work in shifts. Think about people that work in restaurants /
44
entries
24
diseñadores
This game-changing tech startup needs a logo!
US$499
PodTechs provide clients with the support they need to design and develop without worrying about the technical, tedious
166
entries
48
diseñadores
Design a logo for a cool new social health app
499 $US
We are conducting research that maps the social networks (social interactions) of people living with conditions that req
62
entries
26
designer graphistes

Comienza ahora
Start-up Tech Company Looking for Minimalist Logo with Meaning
299 $
Lusynt offers a range of asset-based consulting solutions via our cloud-based platform that allows clients to design, de
109
entries
56
Designer
Logo for new tool that helps entrepreneurs see clearly what needs doing today
239 £
People who use CRMs to run their businesses spend a lot of time looking at "dashboards" each day. The hard part is figur
86
entries
35
designers
Norte Investment Club
299 USD
Norte is an investment club that focuses on early stage tech companies. The target audience are tech entrepreneurs and i
193
entries
71
designer
Design a stunning technology logo for Voice Order
299 $
Voice Order is an application that will allow businesses (restaurants) to order inventory (food) thru the use of an appl
127
entries
64
Designer
Design a logo for One Road outdoor products
USD 299
One road is a brand of products that are sold for outdoor use. Coolers, cups, chairs, flashlights, and even electric s
440
entries
123
diseñadores
An elegant, striking SaaS logo to inspire marketing agencies
CAD 669
AppBind lets agencies buy subscriptions and manage billing for your clients. We're selling to development shops and ma
379
entries
89
diseñadores